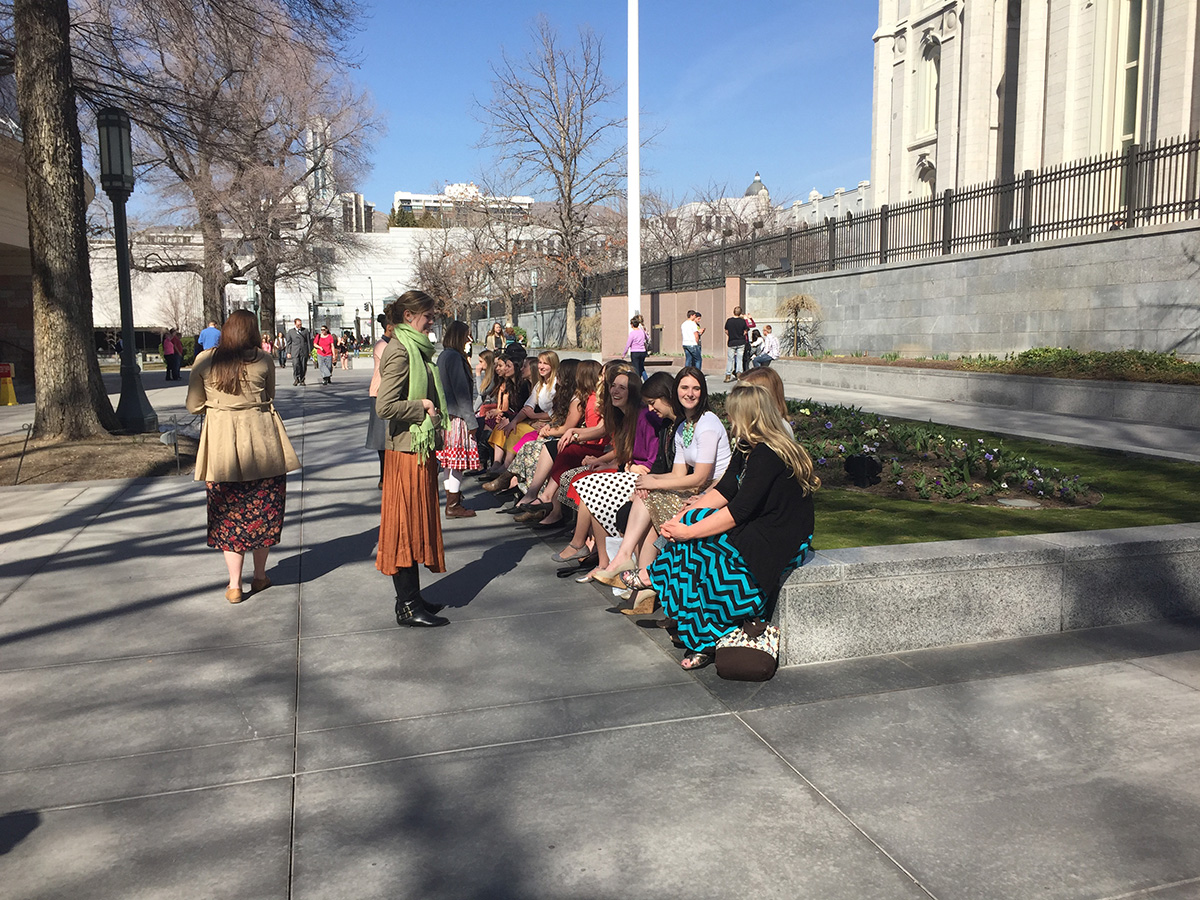 Missionary Mailbag attended the Temple Square Missionary Meetup today and were able to meet future missionaries who have already received their mission calls, or they are just waiting to find out where they are going. What an exciting time for each of these individuals to be able to go out and dedicate their lives to the Lord for 18 months or 24 months. Each sister had an opportunity to tell about their mission call and where they’ve been called to serve, as well as talk to the Sister missionaries on temple square. We took a few pictures that you can see below. 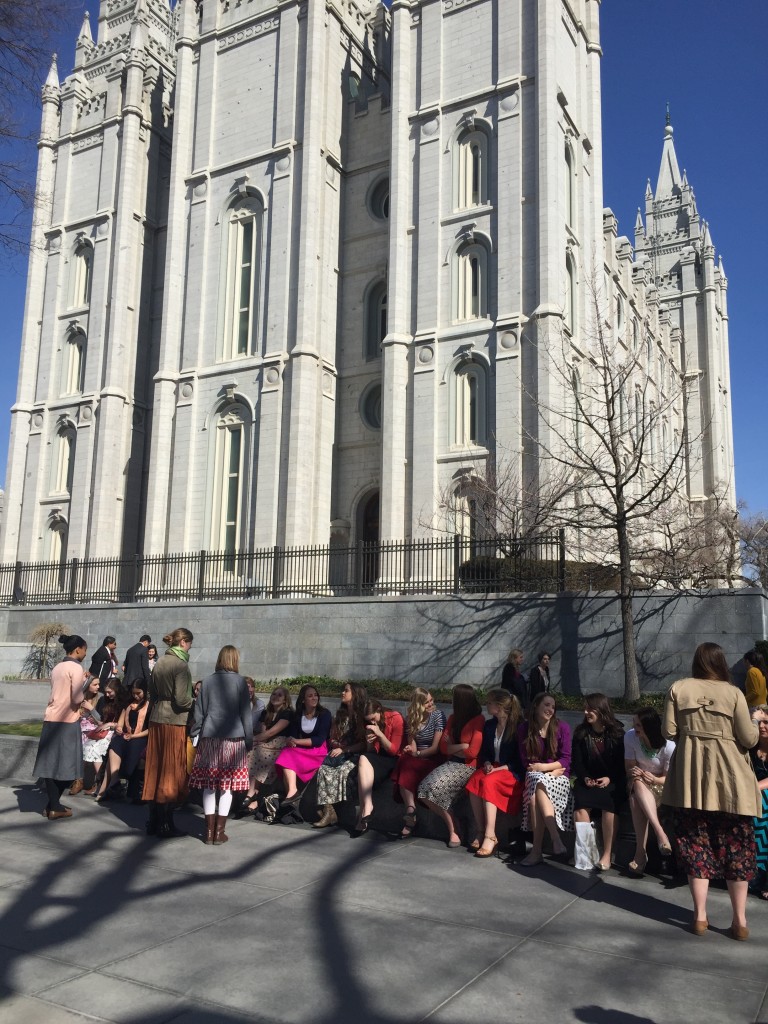 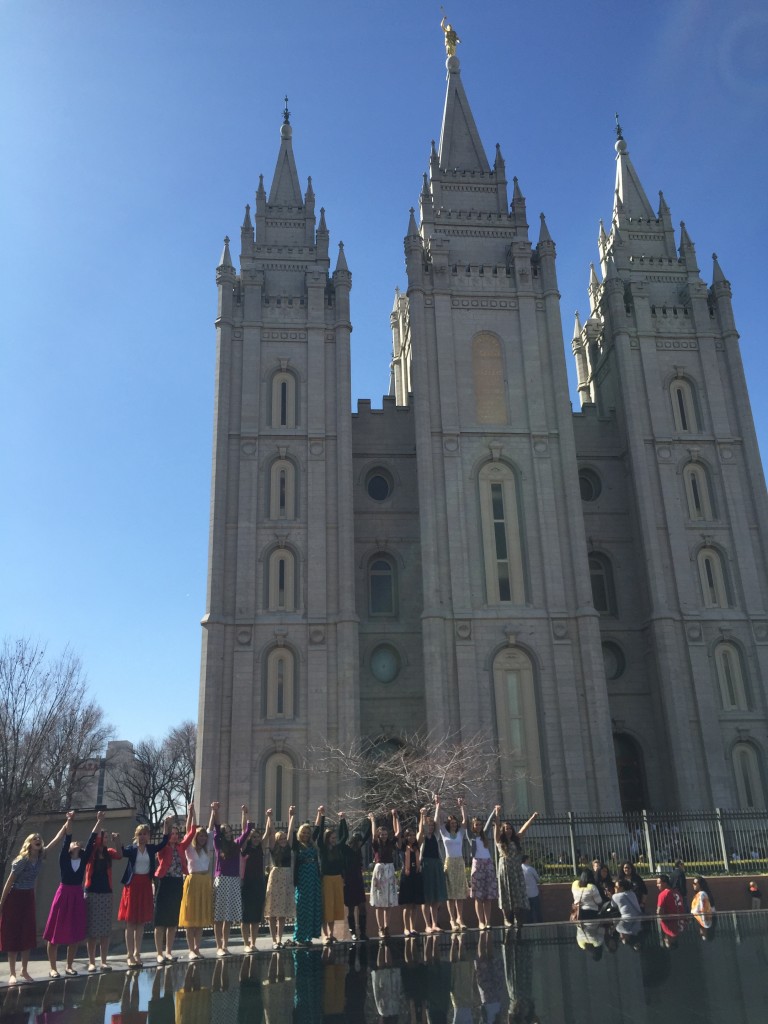 Ready to post your first letter and invite friends in less than 90 seconds.

Still have questions? Get in touch: